The APTPUO collective agreement expired August 31, 2016. Your bargaining team has had 13 meetings with the Employer, which represents approximately 40 hours of bargaining over eight months. While a number of minor articles have been signed, we have been unable to make significant progress on outstanding major proposals and the Employer continues to seek serious concessions. As a result, your bargaining team has requested that the provincial government appoint a conciliator to help the parties come to an agreement.

Our first meeting with the conciliator is on Wednesday, September 27. The APTPUO has scheduled a Special General Assembly Tuesday, October 17 to hold a strike vote. A strong strike vote will not necessarily mean that part-time professors at the University of Ottawa will go on strike. Rather, it will help the APTPUO bargaining team negotiate a fair deal with the University.

What does a fair deal mean? We wish to continue removing the “second class” professor status that our members have had to endure for many years. We need greater equality with our full-time counterparts as we teach over 50% of the student population without job security, fair compensation, or recognition. One subtle indication of our exclusion and precarity is that even as a member teaches at the University year after year, the member still needs to have their employee card renewed after every contract.

We are pleased to announce that the members voted 84% in favour of the ratification of the tentative agreement. As such, the collective agreement that governs […] 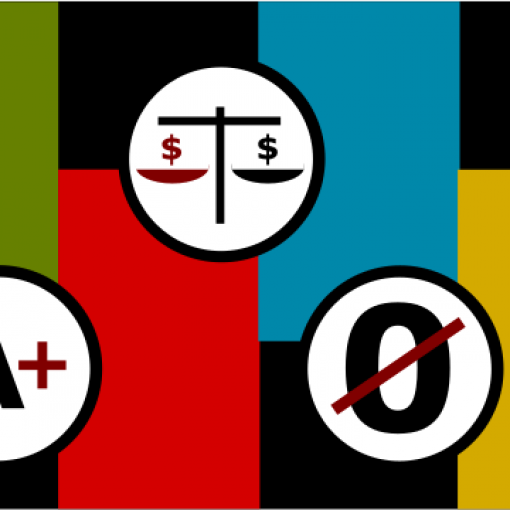 Are you a part-time professor, a PhD student teaching a class at the University of Ottawa, an undergraduate student or an ally […] 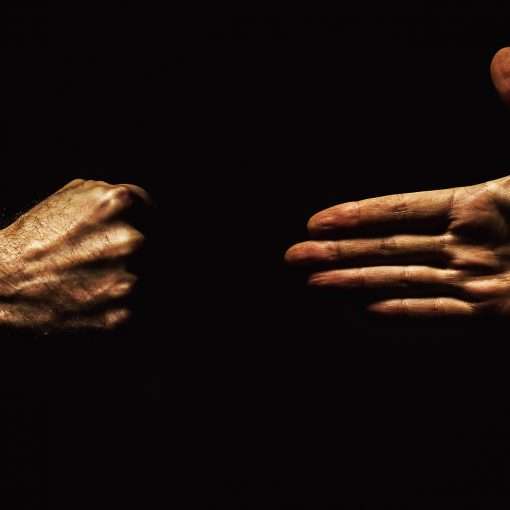 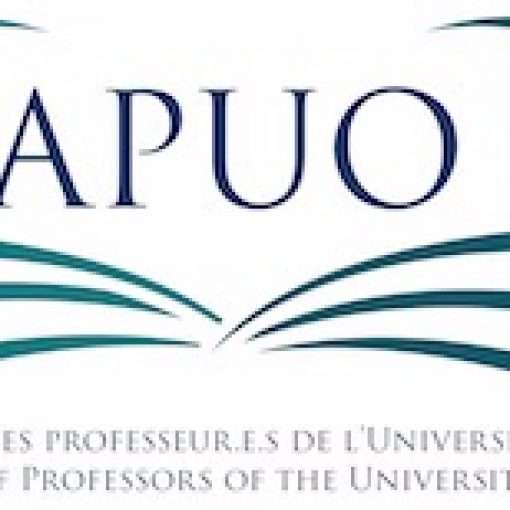